Mohamed Zakaria wins the strongly competed student chess tournament of 2022. There were 60 participants which was twelve less than last year’s record in the midst of the corona pandemic. So no new record in the amount of participants, but never the less a very strong competition that included the winner and numbers 3 and 4 of last year’s tournament. Mohammed Zakaria became the clear winner with 7 points out of 7 games. Mohamed made it to the 4th place last year, but played many blitz games in the past year which showed during his games where he was never in time trouble. His last game of the evening was played against Tobias_V who ranked second by then, but dropped to the 5th place after his loss. After the tournament Mohamed was left with nice words for his opponents, the tournament organisers and might come back to the Wageningen Chess Club for the time left in Wageningen.

Thomas van der Polen who won the tournament last year ended up second. Only one loss against Mohamed Zakaria in round four gave him an equal score as last year’s tournament, but this time not the winning position.  Thomas won his last game from Pareja who was doing well during the tournament and in reach for a podium position, but ended up 11th place.

Sufeltje (real name is unknown up to now) reached a well-deserved 3th place with 6 out of 7. With two games drawn he did not lose a single game tonight. He was also the only player at the top that did not have to play Mohamed Zakaria so we are still hoping to see that matchup.

Corniek lePoole was the highest rated member of the Wageningen Chess club with a shared 4th place of 5 out of 7. Rob Lijsters ended up 6th with also 5 out of 7 games.

We can say that 60 chess lovers enjoyed playing chess with each other. In order to continue playing chess everybody is invited to come to the Wageningen Chess Club on Wednesday evenings. We are already enjoying several students playing here. Furthermore every 1st Monday of the month there will be a tournament organised on the Lichess team of ‘Wageningen Students’. Hopefully students find their way to keep up playing this “lovely and inspiring game” as Mohamed Zakaria described it at the end of his winning strike of tonight.

For more information about the Wageningen Chess Club: www.svwageningen.nl/english/ 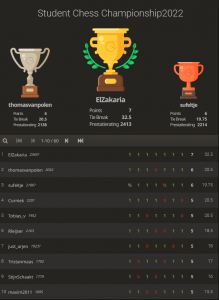 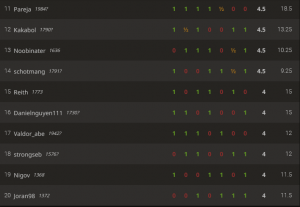 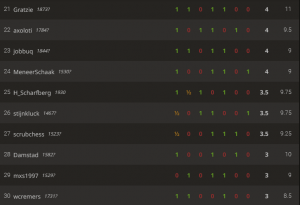 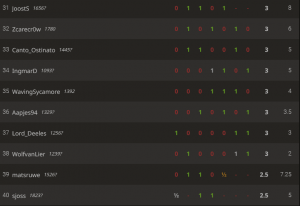 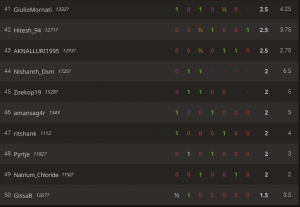 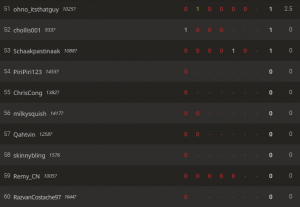